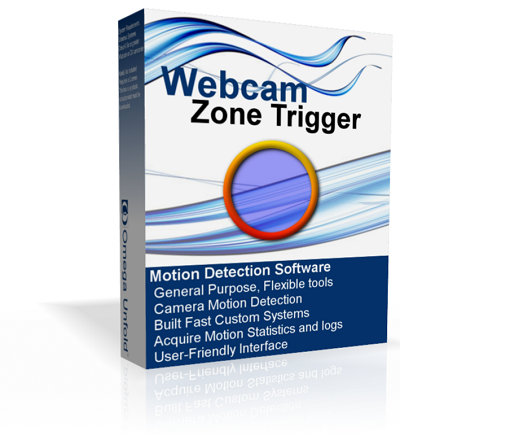 This is a general-purpose motion detection software, it can be used for home-security, art, automation, DIY project... truly a versatile program. 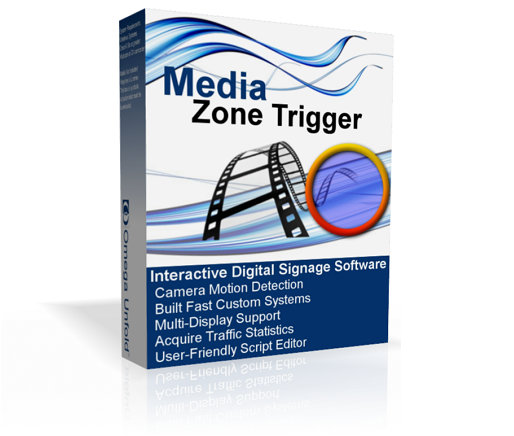 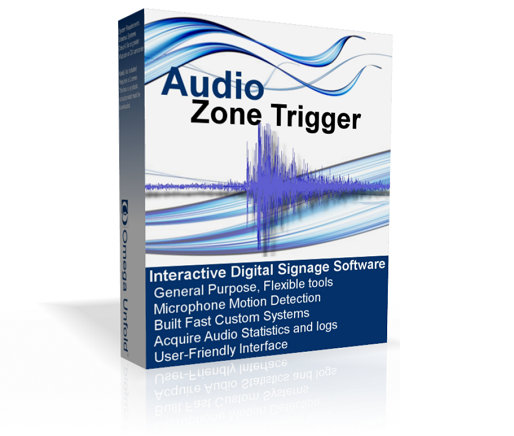 This software listens for sound from any microphone on the computer, and performs actions based on the current volume. Useful for alarms, statistics, automation...

Finding a fast webcam is hard, why?

Getting a good image is usually the number one priority for webcams manufacturers, getting a decent framerate is number 2, and getting a fast framerate (above 30 frames per second) is rarely a concern. End-user webcams are usually aimed at the "home" market, for people who need nice images, not high-performance video.

In order to produce a cost-effective products, manufacturers use components that are not over-spec. In the best conditions, most good webcams will deliver 30 fps. Bad conditions usually mean not enough lighting, then the camera must compromise between increasing power to the sensor (which produces grainy images) and increasing exposition time for each frame to get more light in. If each frame takes longer to capture, it means that the frame rate goes down. Slower frame rate is more acceptable than bad images for most scenarios.

Are there some webcams that can provide 60fps or more?

Yes, but not many models.

The PS3 Eye, a webcam designed for the Play Station gaming console, it at the top of the list. It is cheap and can go up to 150 fps in 320x240. The bad news is that it is not produced anymore, it has been superseded by the "Playstation Camera" which is made exclusively for the console, and does not have a USB connection. The good news is that you can get a PS3 Eye very cheap on auction sites or on classified ads.

Because the PS3 Eye was made for the gaming console, and not for the PC, Sony never made drivers for the PC. Code Laboratories is a company that did make some drivers that work very well, the drivers can be downloaded from their site.

Industrial cameras are not products that you can buy in stores, but don't be intimidated, anyone can order them. You might need to "Get a Quote" from the company's website, or simply call a representative. You'll have to specify which kind of lens you want on the camera body, and you'll have to specify the specs you need (resolution and framerate), the rep will help with this.

Industrial cameras usually give a better image quality because of the lens, and often they do not compress images like webcams do (most cameras compress images to use less USB bandwidth, the software driver will uncompress the images on the PC).

A lot of industrial cameras require that the software you use be custom made for the camera, which is not very practical. However, some manufacturers do provide Direct-X compatible drivers.

Point Gray's BlackFly series do not come with Direct-X drivers, but our Webcam Zone Trigger software is designed to work with them :-)

*We are not affiliated to any camera resellers.

Another very interesting feature that some industrial cameras offer is to select an "Area Of Interest" on the sensor. If a sensor that has a 1280x960 resolution, in the camera settings you specify that you only care about streaming a part of this image. Since there is less data to stream, the may framerate will go up. For example, the Point Gray BlackFly BFLY-PGE-12A2C does 50fps at 1280x960, but if you specify a smaller AOI, like 320x240, the framerate jumps to 170 fps!

Probably not. Most digital cameras are not designed to be webcams, and manufacturers rarely provide drivers to use them as such. Although some DSLR have a "live viewerfinder" that can be streamed to the DSLR software on the PC, it is not a high framerate video source.

Webcam Zone Trigger is a camera capture and motion detection software. If you found this article interesting, you should check out this app.

If you have questions about the Zone Trigger products or if you require consultation and advice on your computer vision projects, please contact Omega Unfold's technical support: support@zonetrigger.com
ARTICLES
Introduction to video capture and
motion detection

Setting up a HTTP server at home